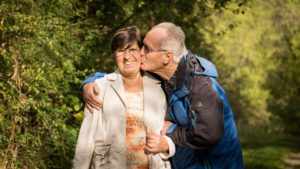 Alzheimer’s disease is one of the major neuro-degenerative diseases that occur in elderly people. According to NIH Senior Health, an estimated five million Americans may have Alzheimer’s disease and this number could triple by 2050 [1]. Its major symptom is memory problems or forgetfulness, usually beginning after 60 years of age. Alzheimer’s disease causes the deterioration of cognitive function and is difficult to treat after the onset of symptoms. 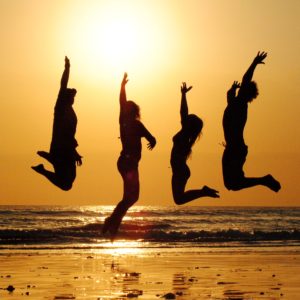 Oxidative stress is a major factor contributing to the decline in cognitive performance [2]. Antioxidants are effective against oxidative stress. Tea contains rich antioxidants and a growing number of scientists suggest its potential preventive effects against Alzheimer’s disease [3, 4]. For example, researchers at the University of South Florida in their mice study found evidence that green tea can potentially be a safe and effective way to prevent Alzheimer’s disease [5]. Also, agroup of Japanese researchers showed in a two-year, follow-up observation that increased consumption of green tea protects against cognitive decline in elderly Japanese [6]. Thus, regularly drinking tea could help protect brain cells and prevent age-related decline in cognitive function.